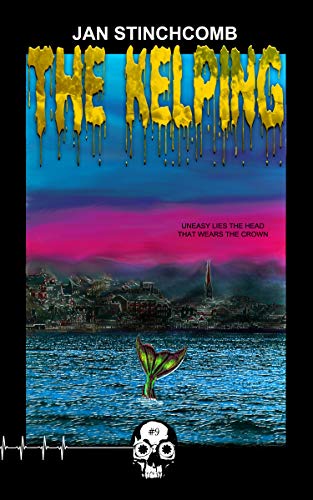 Available from Unnerving via Bookshop.org and Amazon.

The story of the mermaid bothered Craig the most. It did not mean anything, not really, but now this children's tale was imbued with strange significance. He thought about the woman on the bike path. Was she a redhead? It had been too dark to tell. Strange. Both he and his son had encountered a mysterious female before the Sea King Festival.

"If you’re in the mood for a waterlogged version of The Wicker Man experience, or, if you prefer, a maritime Midsommar, I would definitely recommend slapping The Kelping onto your shelf." 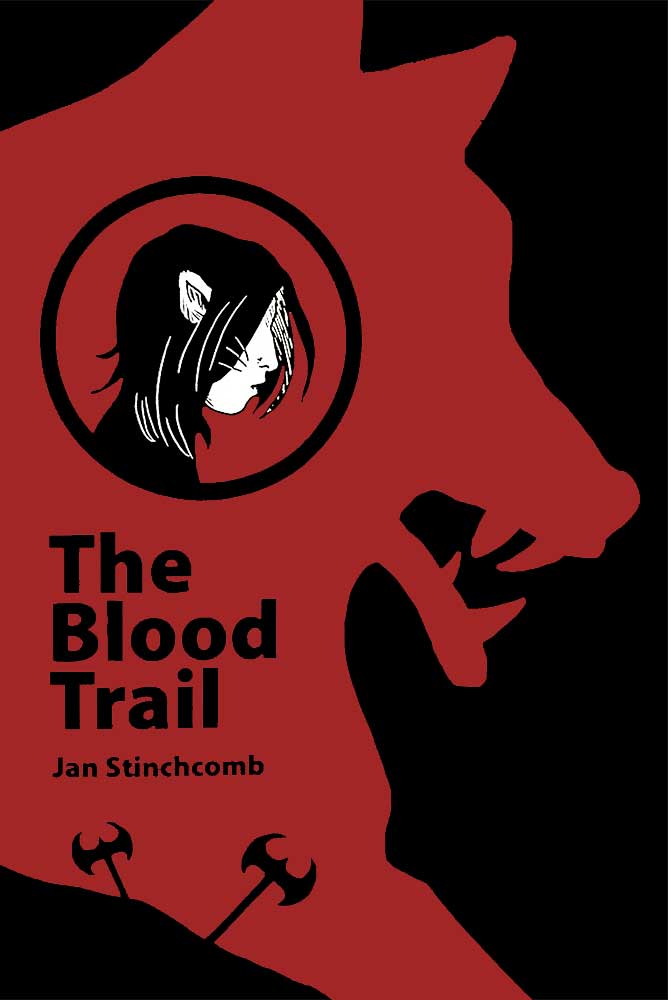 Elle wakes to a merciful dusk. She walks away from the pond, sticking to the well-worn path, and only when her senses tell her it is safe, does she leave it. The important thing is to be as quiet as possible. She must erase herself until she becomes part of the forest. Every once in a while she stands still, holding her breath so that she can really listen. She uses her nose, which has become even more important than her eyes. Her whiskers have a life of their own. She is so hungry it hurts.

"Certain stories are too dangerous to be spoken because the world might fall apart, families might dissolve, and marriage could lose all meaning. Implicit is the notion that trauma lives on in the body itself, thus the need to separate memory from its physical source, the bodily crime scene."